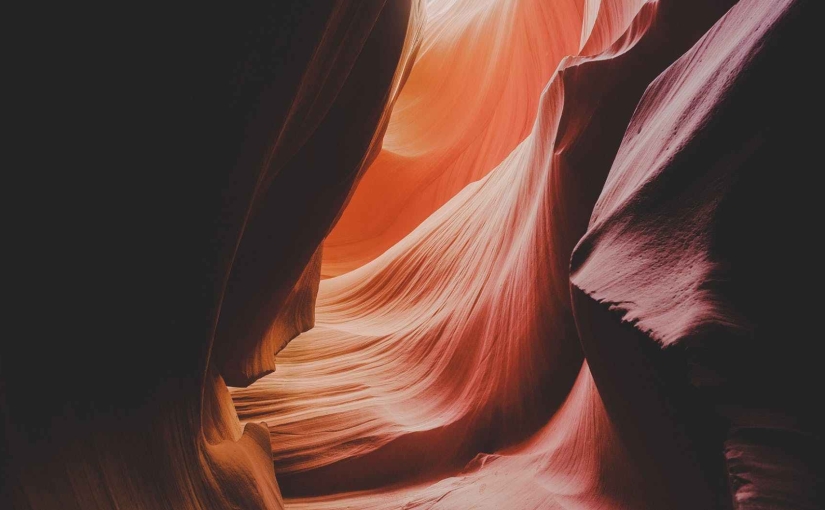 The persecution of the true church, of Christian believers who trace their spiritual descent from Abraham, is not always by the world, who are strangers unrelated to us, but by our half-brothers, religious people, the nominal church. It has always been so. The Lord Jesus was bitterly opposed, rejected, mocked and condemned by His own nation. The fiercest opponents of the apostle Paul, who dogged his footsteps and stirred up strife against him, were the official church, the Jews. The monolithic structure of the medieval papacy persecuted all Protestant minorities with ruthless, unremitting ferocity. And the greatest enemies of the evangelical faith today are not unbelievers, who when they hear the gospel often embrace it, but the church, the establishment, the hierarchy. Isaac is always mocked and persecuted by Ishmael.

~John R. W. Stott, The Message of Galatians: Only One Way

This site uses Akismet to reduce spam. Learn how your comment data is processed.