Listen to My Podcasts 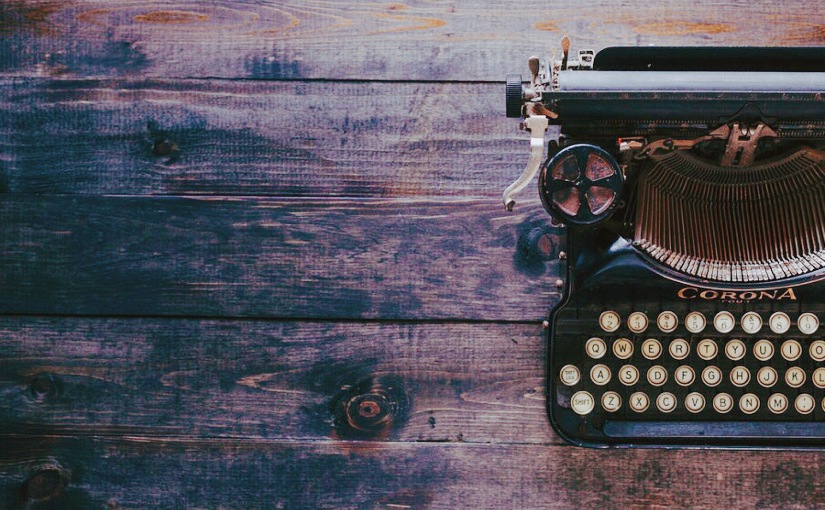 How do you read the book of Malachi? This post is written to help you follow along Victory’s current sermon series called Remember This.

Malachi is the last book of the Old Testament in our English Bibles. Written around 450-430BC, Malachi prophesied before God went off air for 400 years. We call this the intertestamental period. Intertestamental means the period of time “in between the testaments,” that is, between Old and New testaments. For a space of 400 years, there was prophetic silence in Judah. No prophet spoke or wrote books in Israel during this time. The people of God had to subsist on the written Word. It was during this 400 years that Judah got caught in the crossfires of competing world powers. After the Babylonian exile, the Persians came, then the Greeks, the Seleucids, and finally the Romans, the very people we encounter in the pages of the New Testament.

Malachi, then, stands at the crossroads of Israel’s complicated history. Before Judah got shuffled back and forth by the world’s greatest empires, the small book of Malachi came with stinging rebuke and a powerful promise that was supposed to keep the fires of hope burning in the hearts of the tiny nation of Israel during the coming dark period. In a way, Malachi was the last hurrah of the Old Testament, the last broadcast of a long line of prophetic voices before the signal died down and the station goes off air.

Malachi is a unique book because it was written not in the majestic prose of Isaiah or the symbolic visions of Ezekiel but in a form of fierce disputations between God and the people of Judah. Pieter Verhoef (NICOT) rightly observed that the book sounds like Malachi was debating with some street hecklers. The prophet would say something and the people would shot back with unfiltered responses. The tone of the disputations were often irreligious and irresponsible that you would be amazed how God put up with them in the first place.

There were six issues being debated by God and his people in Malachi:

The background for the book of Malachi is quite long. It stretches back to the time before the twins Jacob and Esau were born. By God’s sovereign choice, he picked Jacob over Esau. The choice had nothing to do with the kinds of people Esau and Jacob were since they were, at that time, still in their mother’s womb. God chose Jacob, the father of what was going to become Israel. He rejected Esau, the father of what was going to become Edom. From the very beginning, the twin siblings were rivals in their mother’s womb. Later when they got older, they competed to get their father’s blessing. This rivalry was symbolic. Centuries later, their descendants will become rivals and bitter enemies.

As part of God’s blessing for his election of Jacob, he gave Israel the promised land where they could flourish as a nation. He gave them commandments to obey in order to prosper. If they willfully disobey, they will be kicked out of the land, the same way God kicked out the former inhabitants of that land.

The nation of Israel disobeyed God, resulting in its splitting into two kingdoms: Israel in the North and Judah in the South. Because they refused to repent, God gave the Northern kingdom over to the Assyrian invaders. Only Judah and Benjamin in the South were left. But the South didn’t learn the lesson from the North. More than a hundred years later, God also gave them over to the Babylonian invaders. It was God’s discipline that came in the form of an exile. Jeremiah said it should last 70 years.

The Babylonian exile was a big blow to the chosen people of God. Israel almost vanished from the face of the earth, except that there was an old promise that God gave them in many forms on many occasions in the past. Roughly, the promise was this:

There will always be a king on the throne of David. He is known in the Scriptures as the Messianic King. The Spirit of God will rest upon him. He will judge with righteousness and justice. He will gather the remnants of the people of God from all nations. His rule will extend from Jerusalem to the nations and the Gentiles will come and bow down before him. The glory of his temple will be greater than the glory of the old temple that was destroyed.

Many Old Testament prophets prophesied the arrival of this king, most notably Isaiah, Haggai, and Zechariah. When the Babylonian exile was over, the Jews returned home with high expectations that the messianic age will start. Zerubbabel, Ezra, and Nehemiah all worked to rebuild the temple and the wall of Israel to prepare for the rising of this great king. At the ministry of Haggai and Zechariah, the temple was finished and the people waited for the final fulfillment of this grand promise.

But the king did not arrive.

For almost a hundred years no messianic king came to the horizon. Little by little they realized, who were they kidding? Judah was a Persian province, not an independent nation. Provinces don’t have kings. Nations do!

In reality, the rebuilt province of Judah was actually pitiful. Like Esther and Mordecai, the vast majority of the Jews who were in exile did not even bother to come back home. Their temple was inferior to Solomon’s temple prior to the Babylonian exile. Their priests were dishonest. Temple sacrifices did not mean much to the people. There was so much injustice among the poor and the widows. The air of anticipation for the coming of the Messianic King started to deflate and the hope turned to disappointment, hurt, and a feeling of divine abandonment. So people returned to their old sinful lifestyles that got them kicked out of the promised land in the first place.

Malachi carries lots of extra baggage that casual readers will not notice right away. Behind the disputations are unvoiced questions of pain and disillusionment. Why does it seem like God goes off-grid sometimes? And why does he seem uncaring while his people suffer under ruthless empires?

Israel had no idea that God had a bigger plan that had to wait a long time. Malachi was written during the time of the Persians but God’s answer is still 400 years into the future. The Greeks had to come first, then the Seleucids, then the Romans. Why? Because God was preparing the world. He needed to build the Greek and Roman civilizations first so that when the Messianic King arrives, the world will already have a fully functional educational, political, and infrastructural systems. God was keeping his own timeline.

So while God was setting up the world stage for the fulfillment of his grand plans, Israel was pouting in the corner grumbling about how God didn’t love them anymore. Given their history, I could understand the sentiment. But their reaction was myopic if you set it against the backdrop of the nations of the world. They gave God the cold treatment so he sent them Malachi with a message that says, “I have always loved you.”

Like an offended lover, Israel rolled his eyes, looked the other way, sniffed a little, and said with cracked voice, “What do you mean you love us? No you don’t. How have you loved us?”

This is the prelude to yesterday’s preaching.

One thought on “How to Read the Book of Malachi”