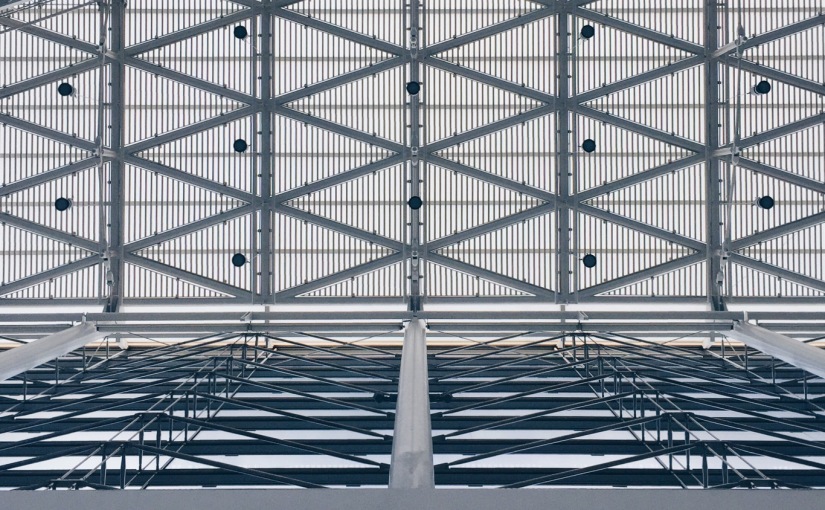 The doctrine of predestination, also called election, is a difficult topic to talk about. Romans 8:29 says, “For those whom he foreknew he also predestined to be conformed to the image of his Son.” Some people are surprised I believe in this. I always say, “Why not? It’s all over the Bible!”

But why do many Christians avoid this topic? Two reasons. First, because some think it means humans no longer have a choice. They become like robots and their decisions don’t matter anymore. But if you look at the Bible, Jesus said things like, “come to me all of you who are weary and burdened…” “whoever believes in him shall not perish but have everlasting life.” These are invitations. God is calling for a response from the people he is inviting. You don’t invite robots; you program them.

The second reason is some people think the doctrine of predestination makes us lazy in evangelism since those who are predestined will be saved anyway. But that’s the exact opposite. When you know that there are people appointed for salvation, you share the gospel more because you are certain somebody is going to get saved. You are sure that there’s going to be fruit in your evangelistic efforts. This adds more fuel to the fires of your mission.

I remember hearing from a Christian friend who has been serving God for a long time. She recently talked with someone who may have overstated the doctrine of predestination. She walked away from that conversation doubting her own relationship with God. For weeks she was anxious that God may not have chosen her after all.

That’s not the intention of this teaching. This doctrine is supposed to encourage us in one very important way: that our salvation is initiated by God and so it is sustained by God. John 10:28 says, “I give them eternal life, and they will never perish, and no one will snatch them out of my hand.” Your salvation rests in the able hands of God, not on the changing emotions of man. You are in the grip of Christ. He chose you, he will take hold of you. When you are weak, He will never let you go.

But what if I am only assuming that he called me? Here I will cite two verses. Philippians 2:12-13 says, “work out your own salvation with fear and trembling, for it is God who works in you, both to will and to work for his good pleasure.” At first glance, the “work out your salvation” part looks like we are the ones who initiate and sustain our salvation. But when you go to the next sentence, the bomb is there. It is God who works in you. He is the one who stirs up your willingness and your actions. The reason why you responded to him in the first place is because he was working in you all along. He prodded you to respond to the gospel call. John Piper said it well, “Beneath my willing is God’s willing and beneath my working is God’s working.”

This is similar to what John 6:37 is saying: “All that the Father gives me will come to me, and whoever comes to me I will never cast out.” The first half of the verse talks about those who are chosen by the Father; the second half of the verse talks about “whoever” comes to Jesus. That little word “whoever” is not there for nothing. It’s an open invitation coming from the mouth of Jesus.

And who is to say that those who came to Jesus via the “whoever” door are not actually the very ones called by the Father?